How to Uninstall + Dismount AXIS Gear

To uninstall AXIS Gear, the first thing you need to do is power-off the device. To start, press and hold the 'X' until it starts pulsing blue. The LED will go dark soon after. 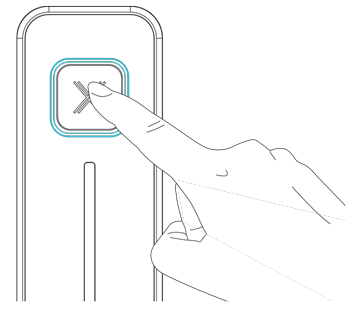 Next, dismount the power module from your window by disconnecting it from where it connects the Gear. Holding both ends of the power module, pull it towards you until it snaps off. The module is attached via velcro. Give it a good pull - don't be scared! 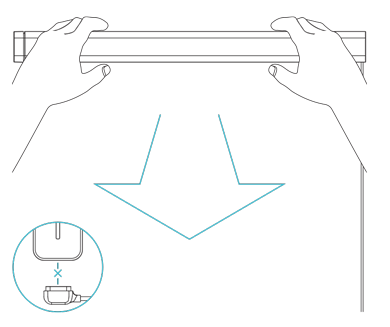 Now, dismount Gear from the mounting bracket by simply pulling the device slightly away and upwards. Be sure to angle the device out from the bottom first like this before pulling it up. It should come off quite easily. 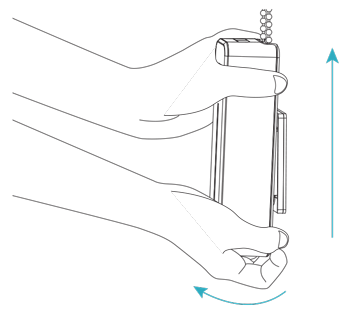 Unlatch the back cover and remove your chain or cord from the device. Your Gear is now uninstalled from your window! 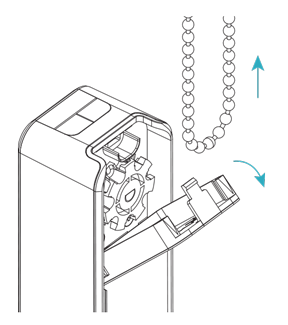 If you used the provided double-sided tape to install the mounting bracket, pull the exposed flap of the tape directly downwards until it unsticks from the wall.